A lakeside clubhouse in East Stroudsburg, PA was looking to install a video surveillance system. The property is in the wilderness, and they wanted the cameras to act as a deterrent. The clubhouse also wanted the system to be easily accessible from the web, so they could quickly view their cameras as guests arrived or in case of an emergency.

The clubhouse decided to install the Eagle Eye Networks Cloud VMS, selecting cameras that were suitable for the outdoor environment. They were immediately impressed with the system’s speed, as well as its ease of use.

Shortly after installation, the clubhouse encountered a trespassing incident. They don’t allow ATVs on their property, but they received a complaint about a vehicle near the lake, as well as gunshot noises. The clubhouse administrator reviewed their recent video footage and spotted the trespasser in a timely manner.

“Thanks to Eagle Eye’s motion detection feature, we were easily able to spot the ATV on our property. The image quality was great. We could read the license plate and even identify the person, who was banned from our facilities right before the incident. We downloaded the video clip and turned it over to the police, who will use it in court.” 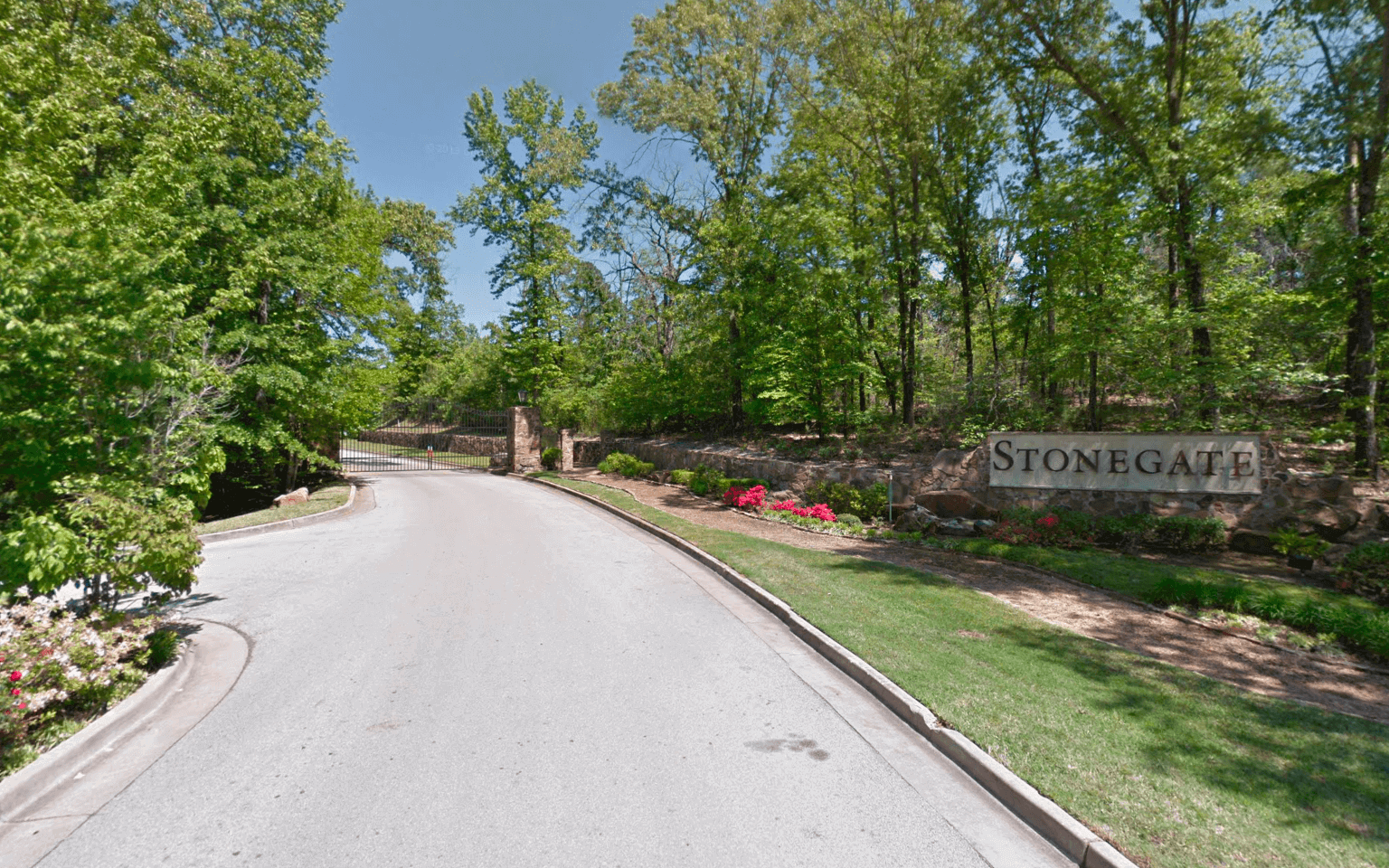 Stonegate HOA is located in Denver, Colorado, and was looking for a video surveillance system that would protect the community from vandalism and theft, and would keep their homeowners secure.… The Bowie is a high-end apartment building located in the heart of Austin, Texas. The Bowie management team was challenged with utilizing pre-existing analog cameras in a concrete high-rise structure…